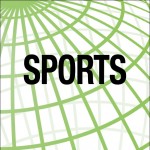 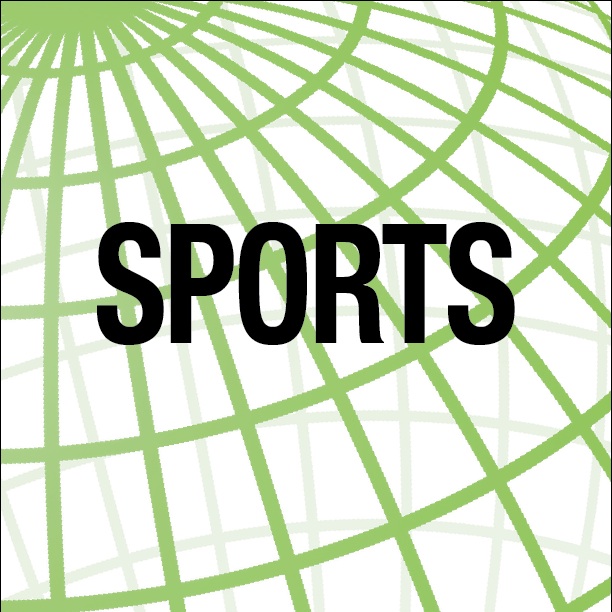 The Point Park baseball and softball teams traveled to Florida over Spring Break to open the 2016 season.

The baseball team went 4-6 in Florida, playing five double headers in five days. The softball team went 2-10 on the week and was outscored 64-10 in the losses.

None of the games in Florida counted towards the conference standings.

The University of Rio Grande (Ohio) stands in the way of both the baseball and softball teams on their campaign for Kentucky Intercollegiate Athletic Conference titles.

The baseball team finished 37-13 overall with a 16-4 KIAC record. They earned the No. 1 seed in the KIAC Tournament, but lost to Rio Grande and Indiana University Southeast on day two of the tournament – just one game shy of the KIAC Championship.

Outfielder Demetrius Moorer and pitcher Jason Kim are both in their senior years on the Point Park baseball team.

They have the potential to be two of the best at their positions in the KIAC, and in the National Association of Intercollegiate Athletics this year.

Moorer is a transfer from Eastern Kentucky University and will lead this Point Park baseball team not only in the lineup, but also in the field, in the dugout and off the field.

It doesn’t seem bad until three errors in the bottom of the seventh blow a two run-lead in what should have been the first conference win of the year.

The Grenadiers quieted the Point Park bats in game one and took home a 5-0 victory.

But Point Park struck back in game two with a three-run first. Three errors in the bottom of the seventh allowed IU Southeast to come back and defeat Point Park 5-4.

The defense has to clean up and the bats have to produce in order for the Pioneers to have a successful 2016 season. Point Park is currently 4-10, 0-4 KIAC.

Well, the good news for the baseball team is that it’s still early. The same goes for the softball team.

As mentioned above, the Pioneers are off to a 2-10 start. Last year, Point Park finished 29-16 with a 21-7 KIAC record earning a No. 2 seed in the conference tournament.

The Pioneers were eliminated on day one of the tournament after losses to Rio Grande and Brescia.

The McKeesport High School product hit .458 last year, good for second in the conference, and hit seven home runs and 32 RBIs on the year.

Beitler is already off to a nice start this year. Through 11 games, she has three home runs, 5 RBIs and is hitting .314. Beitler brings a dangerous bat to the plate, but needs runners on base ahead of her to really contribute to this year’s team.

Yes, the Pioneers graduated nine seniors. They also had eight players earn All-Conference honors, but only two of those were seniors.

The Pioneers return four hitters and two pitchers to this year’s lineup that produced greatly for them last season.

Hannah Harley is one of those pitchers. The senior right-hander went 11-4 with a 3.45 ERA in 19 games that included 11 complete games.

Taylor Geary led the way in the outfield for the Pioneers last year and hit leadoff in all 45 games. She had a .543 slugging percentage and a .352 batting average during her junior season.

Geary has hit third in the Pioneers lineup consistently this season and picked up right where she left off. The senior is hitting .353 with a home run and six RBIs so far.

Now, they have to put it all together. The veterans have to step up as they have been and the recruiting class that brought in five newcomers have to find ways to contribute.

Just because the Pioneers started 2-10 does not mean it’s the end of the world. They were non-conference games against solid competition in Florida.

The only games that really matter from this point forward are conference games. Point Park opens its KIAC season at Cincinnati Christian March 18.

Forget about Florida and focus on the conference.