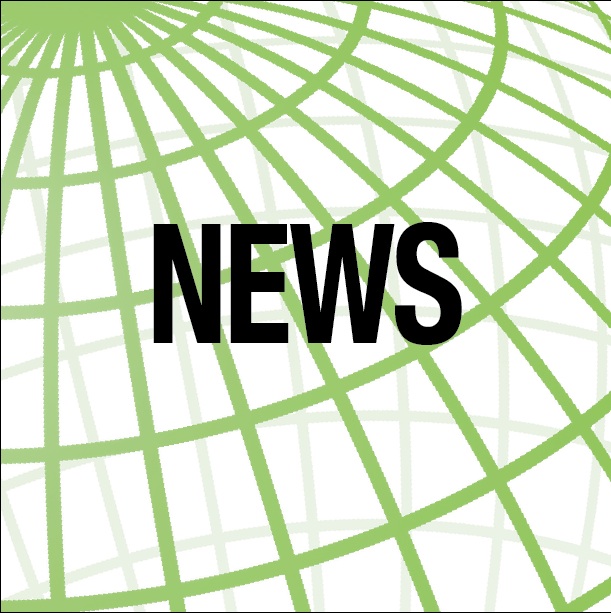 Aramark, Point Park’s current provider, is in the last semester of its contract with the University and has served Point Park since 2001.

Associate Vice President of Student Affairs and Dean of Students Keith Paylo moderated the forum and began by addressing the students.

He explained that food service providers do not usually get to talk with students during the bidding process, and that the forum was a rare opportunity for them to hear from students.

“They’re here to talk with you, not at you,” Paylo said.

The event had no set agenda or format. It began with introductions from the four representatives and led to students asking questions.

John Geronimo began the introductions on behalf of Metz Culinary Management. Metz was the only company at the forum that does not currently have a college client in the Pittsburgh area.

The Dallas, Pa.-based company does however currently serve Gannon University and Lake Erie College, as well as local private schools including Shadyside and Sewickley Academies.

Dave Giron, the current food service director at Point Park, represented the incumbent food service provider, Aramark. Point Park is the only local college or university that Aramark serves. The company also is the food provider for the three major Pittsburgh sports teams.

Aaron Weaver ended the introductions as the representative for Parkhurst Dining. Headquartered in Homestead, Parkhurst has three local Universities in its portfolio, including Robert Morris, Duquesne and Chatham. It is also a division of Eat’n Park Hospitality Group.

The representatives began by discussing which national brands they are each partnered with.

Student concerns ranged from quality and quantity of food, customer service and staff as well as limited options.

“We’ve been hit and miss here and there,” Giron responded. “We are always trying to improve that.”

The representatives have toured and visited Point Park multiple times in preparation for the bidding process. Geronimo said Metz would work to fit in to Point Park’s unique culture.

“We don’t expect our clients to fit in with our culture,” Geronimo said. “We want to fit in with your culture. You want to see where people walk before you put down the sidewalk. Point Park is definitely unique.”

The representatives each said they would like to see their new food service director at Point Park for five to seven years.

Students stressed the importance of having options. They suggested hands-on cooking stations, variety in the dining hall and more flexible hours for students of all types.

Weaver said whoever is the food service provider at Point Park has to adjust to what students want, especially at a school with a heavy performing arts concentration.

“At home, mom doesn’t cook the same meal every day,” Weaver said. “We have to adapt to you.”

Each representative made closing statements as they thanked students for their time. Kelly said he appreciated rare opportunity to talk with students at the open forum and invited to bus some students to CMU to sample Culinart’s food.

Weaver had the last word of the forum and invited students to visit Duquesne a few blocks down the road to talk with students and have a free Parkhurst meal.

Last year, USG submitted a vote of no confidence that began the search to possibly replace Aramark once its contract expires at the end of the school year.

Prospective food service providers will submit a request for proposal (RFP) that a committee tasked with reviewing the different bids will look over.

Last Wednesday’s forum will serve as an aid to the companies who now have a better idea of what Point Park students want in a food service provider as they finalize their RFPs.