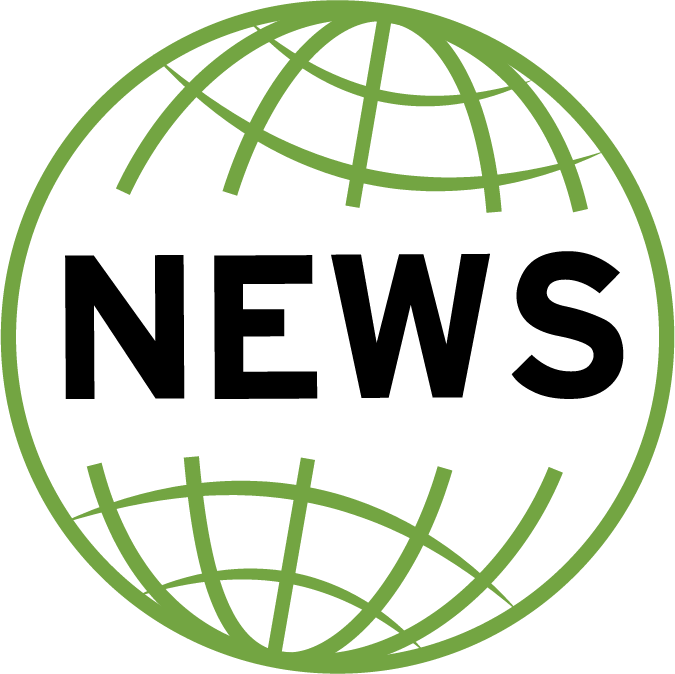 “It’s something I’ve been looking at since I took office three years ago,” Gilman said.

The bill was introduced by the councilmen on Nov. 29. Gilman and Kraus expect the bill to pass; preliminary voting is Wednesday, Gilman said.

“This is quite a progressive council,” Kraus said.

Taffie Bucci, a counselor at the university and a bisexual woman, is a strong advocate of the bill. Whenever Silmari Muñoz, the president of the Gender and Sexuality Spectrum Alliance (GSSA) heard of the bill, her reaction was to say “thank God.”

“It was a relief that something was happening so soon [following Trump’s electoral victory],” Muñoz said.

Muñoz said she was invited by students from the University of Pittsburgh weeks ago to become involved in a Facebook group called “Ban LGBTQ Conversion Therapy in Pittsburgh,” but by the time she was going to join, the bill was already announced.

In the past, conversion therapy included implementation of physical pain and discomfort, such as electrocution, but such efforts have become taboo following the removal of homosexuality’s classification as a mental disorder, according to a 2014 article by the American Psychological Association (APA).

Still, conversion therapy exists, mostly used by those of a fundamentalist Christian persuasion through verbal therapy, according to the APA article.

Gilman told the Post Gazette that he believes it exists in Pittsburgh, but would not name any people or organizations because he had not “seen any investigation and — at the time — it wasn’t illegal.”

The suicide of teenage transgender girl Leelah Acorn in late 2014, who experienced conversion therapy, as well as the support of the practice by Vice President-elect Mike Pence, have raised awareness of the therapy.

LGBT youth with “low levels of family acceptance” are over three times likely to have suicidal thoughts or to attempt suicide, according to a 2010 study by the Family Acceptance Project at San Francisco State University.

Bucci is very careful when dealing with LGBT students who come to her office.

“If they’re questioning, I validate and support them,” Bucci said.

“[Government bans of conversion therapy] go above and beyond regulating and forbidding practices that are scientifically certain to be harmful (like prescribing inappropriate and dangerous medicine) to actually censoring and forbidding types of discussion,” wrote Scott Shackford in Reason, a libertarian magazine.

Gilman is aware of this argument and identifies with where it comes from philosophically.

“I consider myself very concerned about government overreach,” Gilman said.

However, he finds the argument insufficient, stressing the ban is put in place to protect children, not dissimilar to other regulations like those concerning car seats for kids, for example. He supports the decision of consenting adults to engage in conversion therapy.

Whereas people like Shackford are content to see the practices naturally die out in the marketplace, people like the councilmen and Bucci think government has a vital role in protecting LGBT youth who may fall victim to this practice.