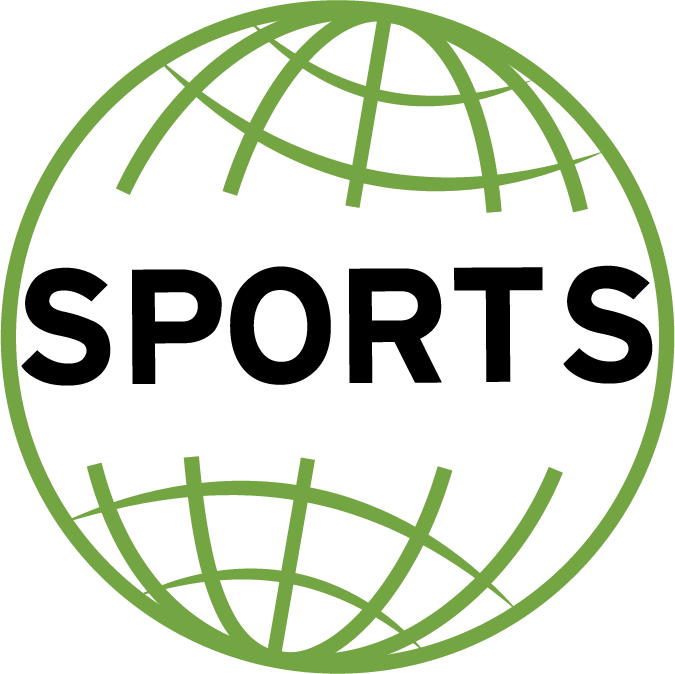 I didn’t think I’d write this column back in December.

The men’s basketball team was actually coming together and looked like a force to be reckoned with in the River States Conference (RSC).

High and low points in a season are inevitable. Unfortunately, there have been far more lows than highs this season – a completely different script in February than I thought was being penned in December.

Point Park pulled off wins in its first three conference games against Rio Grande, West Virginia Tech and Carlow to jump out to one of the program’s best starts in conference play in the last decade.

Then we turned to 2017 and the winning streak finally came to an end at Cincinnati Christian on Jan. 3, as the Pioneers dropped their first RSC game of the season.

That game was another chapter in the long book detailing the road struggles for the team. It wasn’t surprising, but what came next certainly caught us off guard.

That’s when it looked like the Pioneers really had their work cut out for them in 2017, on a night that appeared to be the lowest point of the season.

Days removed from an upset of Indiana University East, the No. 7 team in the National Association of Intercollegiate Athletics (NAIA), Point Park traveled to Oakland Catholic High School for a rematch against Carlow.

The Celtics entered the game 3-22 and 2-11 in the RSC. The Pioneers needed the win on the road, where they were 1-10 entering Tuesday, to try and climb back into the RSC playoff picture.

The Pioneers never have lost to Carlow in the three-year history of Carlow’s men’s basketball program, winning all five previous matchups. Carlow’s home court is also a shorter commute than the Pioneers’ home in West Mifflin.

Things were looking up at the end of the first half, with the Pioneers ahead 40-33. Carlow was in foul trouble, Point Park was winning and everything was right in the world.

Then, Point Park started missing shots and got in its own foul trouble. Suddenly, Carlow was climbing back into the game.

The Celtics had the lead with 6.2 seconds left, and Point Park’s Art Christian missed the potential game-tying shot underneath the hoop.

But fellow senior Jaylen Mann somehow snuck behind the defense and tied the game with layup at the buzzer. He finished with a season-high 22 points and 19 rebounds.

The exciting play marked another high point in the Pioneers’ season. In one play, we had another example of the team not quitting, a sign that Mann has turned his season around and a chance to win the game in overtime.

Trailing by one point with less than 10 seconds left in overtime, Carlow’s Charlie Scharbo, who tallied 32 points and 20 rebounds, missed the potential game-winner.

But Miles Sunder, who missed all five shots he attempted previously, swiped the ball out of mid-air and tipped it in to give Carlow the lead and the win.

Sports are cruel. Days after experiencing the highest point in the season, the team also felt its lowest point.

The conference schedule ends as it began, but potentially with opposite results.

Now, wins against Rio Grande and West Virginia Tech to end the conference calendar could save the Pioneers’ season.

Losses in each would give Point Park its fifth 20-loss season in the 49-year history of the program, and would complete the exact 360-degree turnaround we didn’t see coming.

Let’s all agree to hope for the opposite result and end this low season on a high note, shall we?