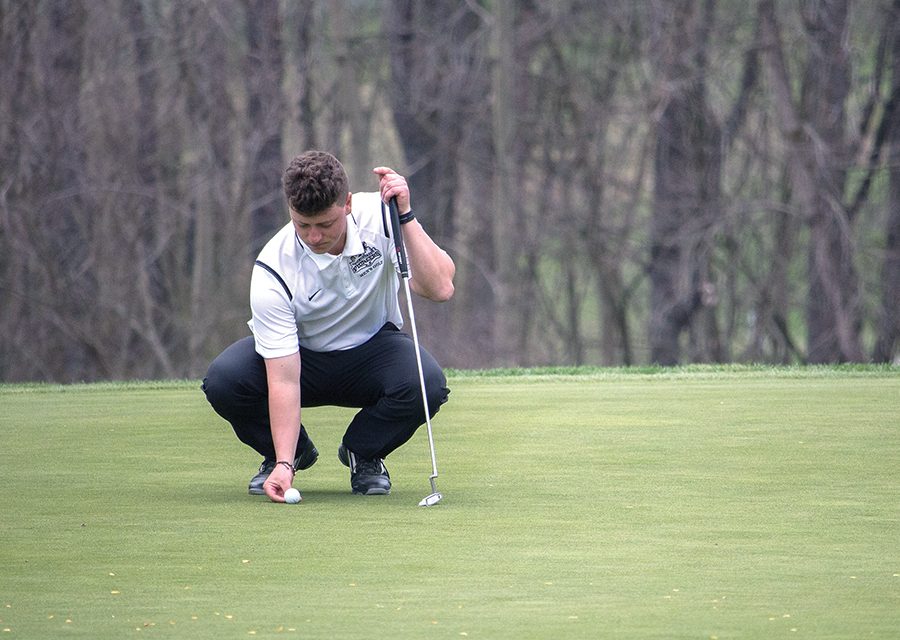 The Point Park men’s golf team are conference champions for the sixth time in program history.

The Pioneers were in second place after day one of the River States Conference (RSC) Men’s Golf Tournament Monday.

After day one, junior Max Kaminsky and sophomore Gino DiPardo were tied for second place overall at two-over-par. Kaminsky shot a 72 in round on. DiPardo shot a 73 in the first round and finished even par through the first nine of round two to end Monday.

Asbury led by two strokes through the first 27 holes.

The Pioneers led Asbury by five strokes after round two. Through the final round, Kaminsky and DiPardo led Point Park as the team shot a score of 305 to win the tournament. Second to Point Park was Asbury University shooting a 307 team score.

Also in the final round, sophomore Gage Basiletti shot a team-best of 73 placing him 12th overall.

This is the sixth time the Pioneers have claimed the conference title. The previous win coming in 2012 when Point Park won the American Mideast Conference Tournament in 2015.

Point Park will tee off next at the NAIA Men’s Golf National Championship May 16-19 in Silvis IL.