Covfefe: cracking the code, what does it mean? 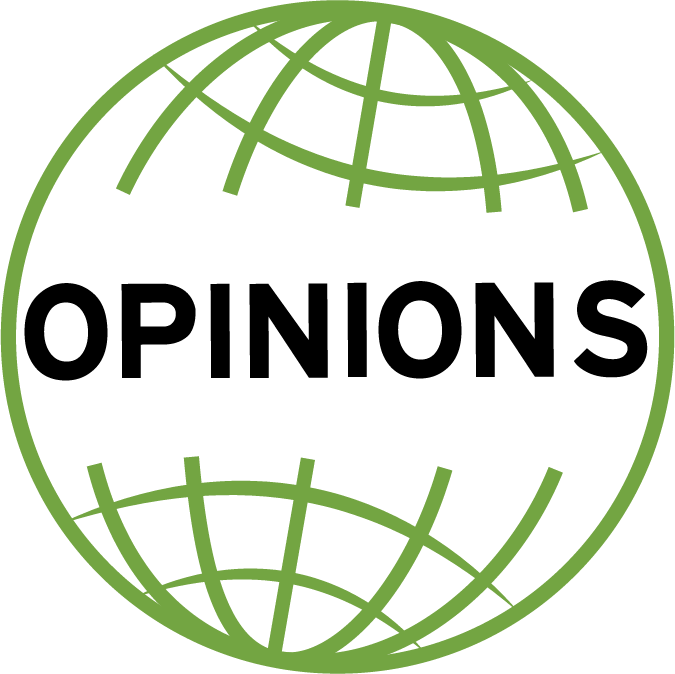 Written By Jake Dabkowski, For The Globe

On May 30, 2017, President of the United States Donald J. Trump tweeted out “Despite the constant negative press covfefe.” The next day, at 3:09 in the morning, he tweeted out ‘Who can figure out the true meaning of ‘covfefe’???  Enjoy!” At this point, I was intrigued. Could his seemingly accidental spelling error actually have some deep hidden meaning?  I never could crack it, and I assumed that it was either a spelling error or glitch in his phone. Until Nov. 4, 2019, when he tweeted out “Great! But how do you know it was a ‘mistweet?’” May be something with deep meaning!” At this point, I became committed to solving the mystery of Covfefe.

To start off my investigation, I put covfefe into an anagram solver, and while it couldn’t find any direct anagrams, it gave me my first lead: coffee. I did some digging and discovered that the coffee that McDonald’s serves is, according to Newsweek Magazine, connected to why some Hondurans are fleeing to America. Could Trump have been trying to warn us of McDonald’s’ effects on the immigration crisis? Then I remembered another blonde haired man. The Hamburgler. Both he and Trump were criminals who liked McDonald’s hamburgers but hated the company McDonald’s, at least if this new information was enough to back up my theory. But then I realized a major hole in my theory: the Hamburgler was a fictional character. I would have to look elsewhere.

A few days after the tweet, then press secretary and current “Dancing with the Stars,” star Sean Spicer, said in a press briefing that “I think the president and a small group of people know exactly what he meant.” I thought about Trump’s inner circle at the time of the tweet, people like Paul Manafort, Michael Cohen, Rudy Giuliani, all whom right around the time were dismissing former ally George Papadopolous as “just a coffee boy.” This got me thinking about the case of Russian Interference in the 2016 election. Could covfefe have been a code for Russia to do midterm interference? Could it be the password to the server where more hacked DNC emails are kept?  I had just opened up a can of worms.

It was at this point that I found a news story from that day: Michael Cohen refused to comply with congressional inquiries into Trump’s dealings with Russia.  Perhaps Trump had meant to tweet out “Despite the constant negative press Cohen will not cooperate with congress.”  However, Cohen and covfefe, were, in my opinion, too different of words.

At this point I began to think about the whistleblower scandal with the Ukraine, however, there’s simply no way Trump could have predicted in May of 2017 that he would still be president by the June 2019 phone call.

All hope seemed to be lost.  Perhaps I would never learn the true meaning of covfefe, and maybe it was because I wasn’t supposed to know. It couldn’t be a mistake, autocorrect would have fixed it into a real word, or so I thought. Because then I found the tweet that changed everything.

Feb. 19, 2013, Trump tweeted out: “Too many people rely on auto correct…an assistant of mine apologizes!” With this tweet, he admitted to using autocorrect, at least with the phone he had at the time.  I was so close, until I remembered he tweeted out: “To Tim: The Button on the iPhone was FAR better than the Swipe!”  I thought I was back to the drawing board until I remembered that the iPhone X released in November of 2017, months after the initial covfefe tweet.

Typing in “cov” in google, the first word that comes up is “coverage.”  It was at this point, based on all the factors I analyzed, that I was confident in my theory that Trump, being an aging man who likely has dementia and is a raging narcissist, incapable of admitting even the slightest mistake, accidentally typed “covfefe” instead of coverage and then accidentally hit send. His narcissism made him defend the tweet by pretending it had some deeper meaning and he had his press secretary lie to the American people that it did. The instability of the president aside, I was satisfied that I had my answer.