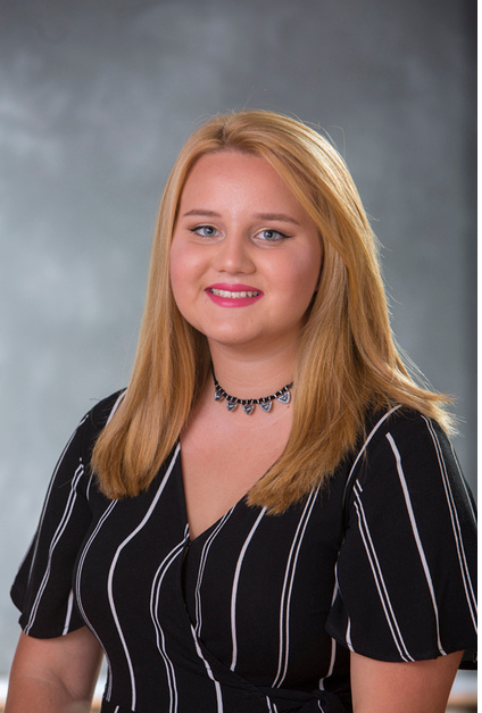 Written By Diana Navarrete, For The Globe 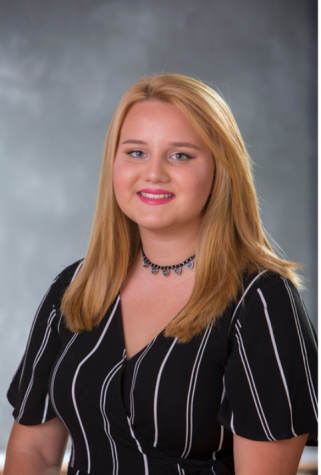 Lauren Reuther, sophomore psychology major, was able to create Point Park Cares and spread kindness to those who need it with the help of Dr. Sera Mathew as their club advisor.

The idea to create the club came to her while she was volunteering at the Wood Street Commons in in her Community Engagement class.

“After our class ended, I didn’t want people to stop going there,” Reuther said. “So I thought, ‘I think it’s about time that we work together with them to do something.’”

Although Reuther just started the club last semester, she said that it has helped her discover her career path. Reuther said that she was always interested in the psychology field, but with the volunteering that she has done, she now wants to work in community psychology.

“It helps me as much as it helps other people, because now I feel like I have a good grasp on what I want to actually do,” Reuther said.

She said that she has also learned of the endless volunteer opportunities that students can take part in that some might not know of.

“I didn’t really realize there were so many different places you could volunteer at Downtown and stuff like that,” Reuther said. “I just want my club to be a way for people to find volunteer opportunities that they actually want to do.”

She said that she hopes to find more volunteers for future projects and events.

“But I will say though it has been kind of challenging to find students who are interested in doing volunteer work, and that which is understandable,” Reuther said.

Reuther said that she is satisfied with knowing that her actions are making a big difference.

“I’m just happy to put a smile on anybody’s face, especially people who, you know, are going through a rough time in their life,” Reuther said.