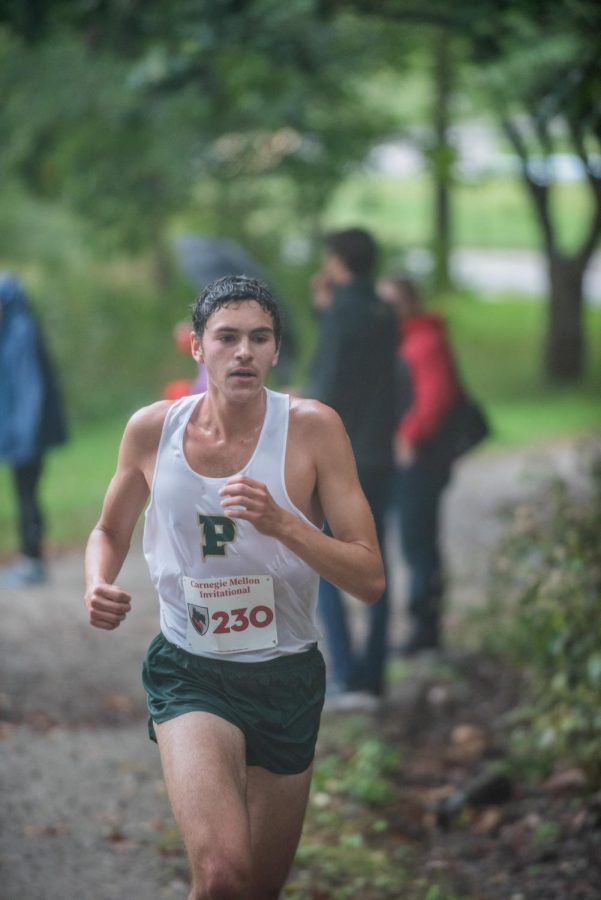 The men’s and women’s indoor track and field teams concluded their season at the River States Conference (RSC) Indoor Track and Field Championships in Tiffin, Ohio this weekend.

The women claimed the championship title for the third-straight year with 212 points, 95 more than any of their competitors.

In his first official year as the head coach, Jim Spisak took home the honor of RSC Women’s Indoor Track & Field Coach of the Year after leading the team to seven event wins and 19 all-conference performances.

Sophomore standout Alyssa Campbell won 22.5 points individually, winning both the 3000-meter and 5000-meter races as well as running a leg in the winning 4×800 relay with Alyssa Boyd, Reba Bartram and Alyssa Frausto.

Campbell’s efforts won her the RSC Women’s Indoor Track Athlete of the Year after the meet.

Junior Bartram racked up 29 points individually through her second place finishings in the 600-meter, 1000-meter and mile races, as well as being on the 4×800 relay team and the distance medley relay.

Rounding out the trifecta of Pioneers recognized by the RSC, senior Mackenzie Mangum was named as Point Park’s choice for the RSC Women’s Indoor Track & Field Champions of Character Team.

Mangum competed in the shot put, throwing 7.73 meters in this latest meet.

Since 2015, the Point Park men claimed either first place or runner-up finishes in each of eight combined conference indoor and outdoor meets.

Matching his counterpart on the women’s team, senior captain Xavier Stephens was honored as the Men’s Indoor Track Athlete of the Year.

Stephens raced to first place in both the 800-meter and 1000-meter races, as well as being a member of both winning relays: the 4×800 and the distance medley relay.

The highest scoring event for the men was the mile, in which all four Pioneers finished in the top eight, totaling 19 points: Stephens first and freshmen Bailey Hourihan, Deven Carter and John Ziegler coming in fifth, sixth and seventh, respectively.

Ross ran in both the 60-meter and 200-meter events and set a personal best while placing tenth in the weight throw.

Next up for the Pioneers is the Doug Raymond Kent State National Qualifier on Friday and Saturday before Nationals during the first week of March.