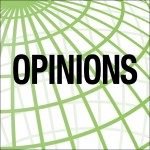 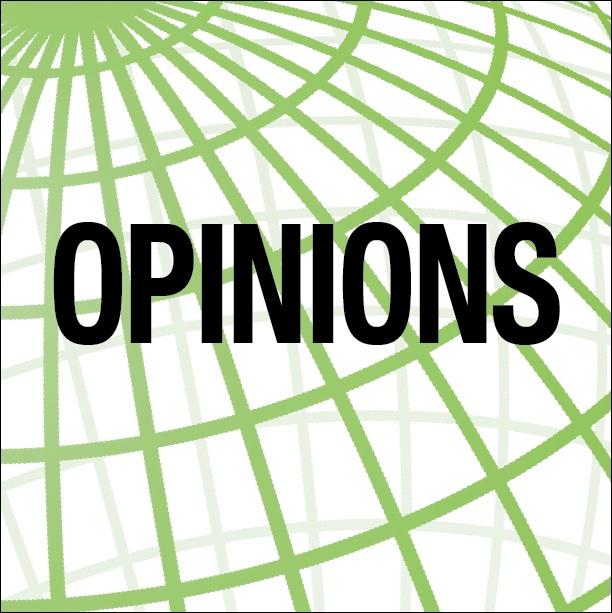 But the breathtaking cynicism of mocking college students for not wanting to suck it up at 19 yrs, for believing things could be different.” – a series of Nov. 9 tweets from Julia Carrie Wong, a reporter for the San Francisco Chronicle.

Don’t suck it up.

On Monday, after months of protests (and decades of racial tension), University of Missouri President Tim Wolfe resigned from his position.

He resigned because dissatisfied students refused to suck it up, refused to accept a reality in which they were treated unfairly and those in power did nothing about it.

Racial tensions have long been simmering at the University of Missouri, which first admitted black students in 1950.

“In 2010, two white students scattered white cotton balls on the lawn of the campus’ black culture center in what black students saw as a racist attack,” according to a Nov. 9 L.A. Times article.

According to a Nov. 9 Deadspin article, Student Association president Payton Head was repeatedly called the n-word Sept. 12 of this year. On Oct. 5, the university’s black student government, the Legion of Black Collegians, were called racial slurs while rehearsing for a homecoming event. Most recently and most disgustingly, a swastika made of human feces was drawn onto a residence hall Oct. 25.

All this is in addition to everyday acts of racism that black students are routinely subjected to.

Fed up with their treatment, with the status quo, these students chose to organize and demand change: a change in the leadership and in the culture that reigns at Mizzou.

Students interrupted the University’s homecoming parade and tried to confront Wolfe about his inaction about on-campus racism, and he refused to engage with them. The protest was broken up by police.

In light of the administration’s failure to engage, students held a weeklong sit-in in the campus plaza. Jonathan Butler, a graduate student at the University, embarked on a five-day hunger strike, saying he would not eat until Wolfe stepped down as president.

But it was not until the football players joined the protest, saying they would not play or practice until Wolfe stepped down, that the university made any real changes.

Tim Wolfe resigned. R. Bowen Loften, chancellor of the University of Missouri’s flagship campus in Columbia, will leave at the end of this year. The university “will appoint its first chief officer for diversity, inclusion and equity. It also plans a review of all university policies related to staff and student conduct and to provide more support to those who experience discrimination. It also pledges to work toward a more diverse faculty and staff,” according to a Nov. 9 AP article.

These are real, concrete changes brought about by students that did not suck it up. Millennials (what a terrible word) are so often maligned in thinkpieces about our demands for tolerance, our youthful idealism, our thought that the world as it is, not the world as it should be or the world as it must be.

A lot of conservative media outlets have vilified the striking football players, calling them ungrateful, among other things. (This also makes a compelling argument for paying college football players, but that’s another story for another day.)

To whom should they be grateful? All the white people who so graciously allow them to play football, uncompensated, at a collegiate level? And for what? The opportunity to be called names? To be seen as stupid, as subservient, as inferior?

They (and all the students involved in the protest) identified a problem.

People who don’t suck it up are the ones who create meaningful change in the world. Accepting things as they are, permanently, is a degree of cynicism we don’t need to buy into right now. We are college students, and we have thoughts and we still believe in something.

That’s not a bad thing. That’s a weapon for concrete, positive change.

Let’s not suck it up.

Let’s not shut up.

Let’s get to work.