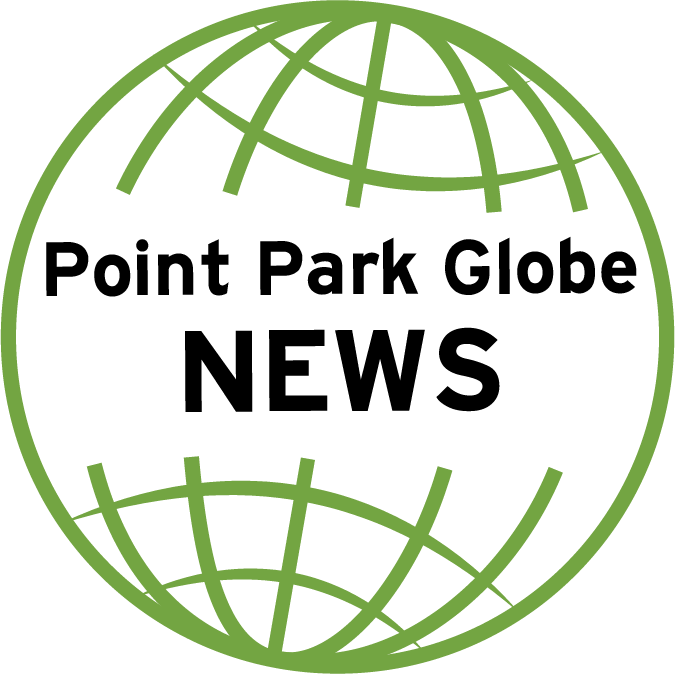 The Point Park United Student Government (USG) is experiencing a renaissance. An organization once concerned with lack of communication affecting interest is now experiencing resurgence in membership and enthusiasm.

Among other factors, USG President Blaine King points to an influx of freshmen who want to get involved with giving the student body a voice within Point Park.

“…That’s one thing that we’re actually very excited to hear. They’re freshmen, they’re young and we can groom them [into leadership roles in the future]. This is a very young USG,” King said.

“If I had to say, there was not a good sense of when the elections were, and a lot of people felt [unsure] of when elections actually took place,” King said.

Moving forward, King said he has a vision for the future of USG for its members.

“We have a strategic plan for the next year which we are going to follow, which states our three main goals,” King remarked.

According to King and USG Vice President Gabriel Dubin, the three goals for the year are to be attentive and recognizable to the student body, to give support for commuters and to be advocates for university initiatives.

“We want recognition for USG in the sense that we want people to know who we are, be aware of what we do, and be aware of how we can help,” Dubin said.

Dubin, who is currently a commuter student, explained the importance of reaching out to commuters.

“Point Park is primarily a commuter campus,” Dubin said. “We have a lot of older adult students who take online classes and primarily not residential students. In the past, residential students, because they live here, tend to draw a lot of the focus, and we want to reach out to commuters and give them any services they may need.”

Specifically, Dubin said USG is hoping to work alongside student organizations in an effort to schedule events at commuter-friendly times.

“We [as USG] have decided we want to work [directly] with the deans and the University president,” Dubin said.

With these goals in mind, Dubin is also excited in the surge in interest but warned that freshmen generally create a wave of attention that passes. To avoid this, he said that USG has been working to reach out to upperclassmen and freshmen alike in an effort to keep the enthusiasm moving.

“…We’re hoping this class stays engaged and we can utilize that in the future,” Dubin said regarding this year’s freshmen.

Press Secretary and sophomore multimedia major Emily Yount, who is also the graphic designer for The Globe echoed Dubin and King’s statements that the organization is excited to have interest from underclassmen. She noted that all of the USG cabinet members except Dubin are underclassmen.

“What we’re really trying to push this year is showing the students really what we do because there is a lot of things that go unnoticed that USG does and pays for and puts a lot of time and energy and effort into that go completely unnoticed,” Yount said regarding USG visibility.

She cites the bike loan program in the Student Center and the water bottle fill-up stations in building lobbies as programs USG sponsors but are rarely thought of as USG programs.

As for being student advocates, she said, “We are the people that the administration goes to when there is a problem and asks what’s really going on.”