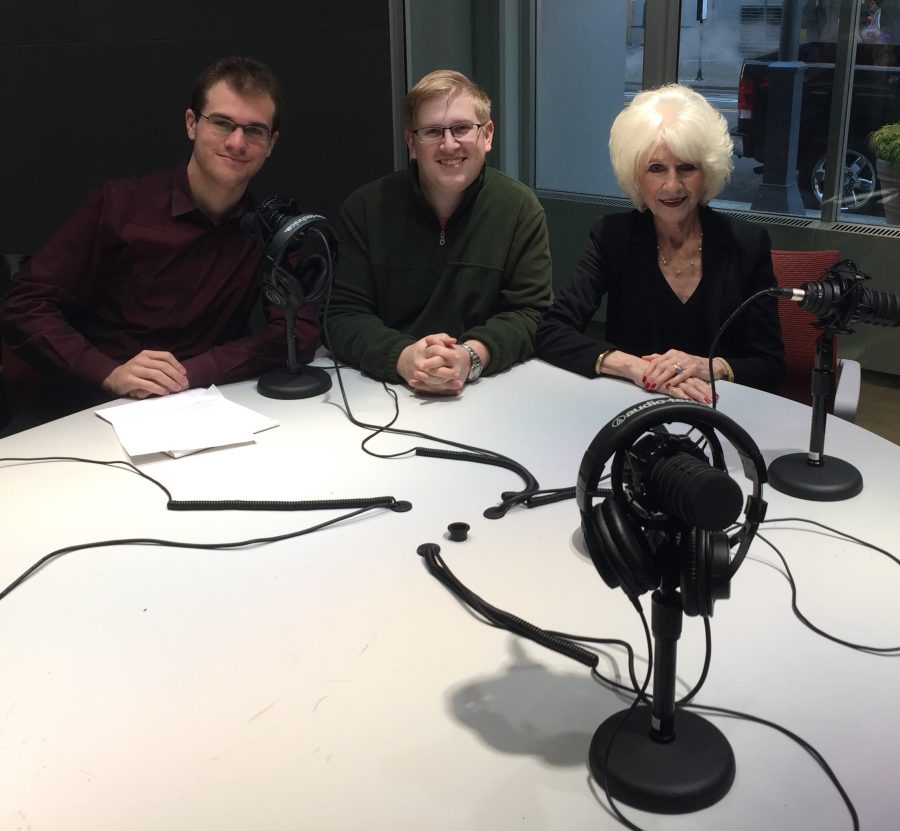 The Point Park Globe’s Editor-Elect Alexander Popichak had the chance to speak with NPR’s Diane Rehm, host of The Diane Rehm Show from WAMU-FM in Washington, D.C.. Rehm visited Point Park University November 14th for a celebration of her work and in support of her latest book On My Own which details the struggles of watching her husband John slowly die of Parkinson’s Disease.

In this interview conducted in conjunction with our media partners at WPPJ, Rehm talks about the future of public radio, the first time she visited Pittsburgh and why she decided to retire after over 30 years in Public Radio.