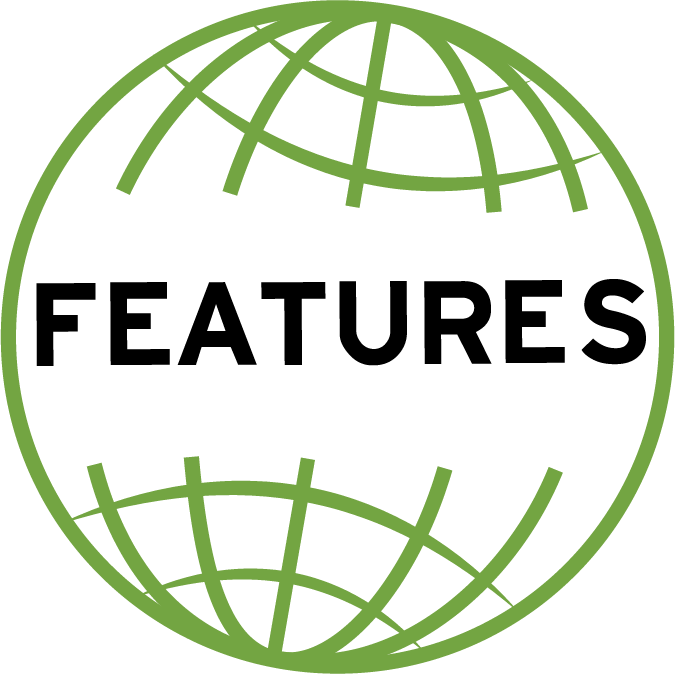 After students finish their spring semesters, some start their summer semester, some graduate, and some find ways to occupy the four months before coming back to school in the fall.

At Point Park, three students are eager to take their work outside the Steel City and move to take a more personal or professional approach for the summer.

Senior broadcast reporting major Francesca Fronzaglio worked as a videographer at Vans Warped Tour last summer and will now be traveling to all festival locations this summer.

“I will be living on buses, taking showers in communals, so it’s going to be a good time,” Fronzaglio said.

Vans Warped Tour is an annual festival that features alternative rock, pop punk and rap with old and upcoming bands and artists. The tour starts in June in Seattle, Wash. and ending in August in Pomona, Ca.

After covering Warped Tour last year, the festival’s founder Kevin Lyman connected her to outlets that frequent the festival, which led to her summer plans.

Fronzaglio will be shooting a documentary for the nonprofit “Girls Rock,” a foundation that empowers girls and women in the rock genre scene, for the beginning of the tour and go on to do video work for bands and artists throughout the rest of the time.

While Fronzaglio travels around the country, other students at the university will be visiting states on their bucket lists.

Junior dancing major Morgan Strathmeyer’s family started a tradition long ago to hit all 50 states in the country as a family, and this summer, all 48 contiguous will be finally met.

The tradition includes taking a picture near the state sign, getting an ornament and doing something native to the state. Having three other siblings, her parents wanted to travel to all 50 states with the whole family.

Having been in 46 states so far, her family has hiked through the mountains, which can take up to 12 to 14 hours to do.

But while the two visit multiple states, another student is taking on a beach location down south.

Connor Kaye, a junior cinema major, worked previously in Florida for a summer internship with Smiles Beach Photo after finding the opportunity through other friends.

“I thought I had to sell a kidney,” Kaye said in the University Center Monday, joking about how he was initially unsure about funding it. He also found an advertisement for the internship that provided housing.

This upcoming summer, he is planning a trip back down to Panama City as a beach photographer after interning at the same place last year.

As a beach photographer, he has taken pictures for children, families and friends. Besides this, he hopes to explore the area.

Following the summer, the three will return to the university in the fall to finish out their senior years.

“Most seniors struggle knowing what they want to do when they graduate,” Fronzaglio said. “This experience will help me come to realization what my plan and goals are after graduation.”

Strathmeyer thinks that her summer trip will be a great way to end the summer before senior year.

“I think it will be a good way to enter into the final chapter of my college experience,” Strathmeyer said. “It will be so much to have…a care-free vacation before the final year of college before heading into the real world.”

Kaye also echoed the feeling of relaxation for the summer before finishing college.

“[This internship will] help me… be more assertive with work and my career,” Kaye said of having to approach someone new every 15 minutes to take pictures of them. “It’s also a good way to relax before senior year, which everyone needs.”