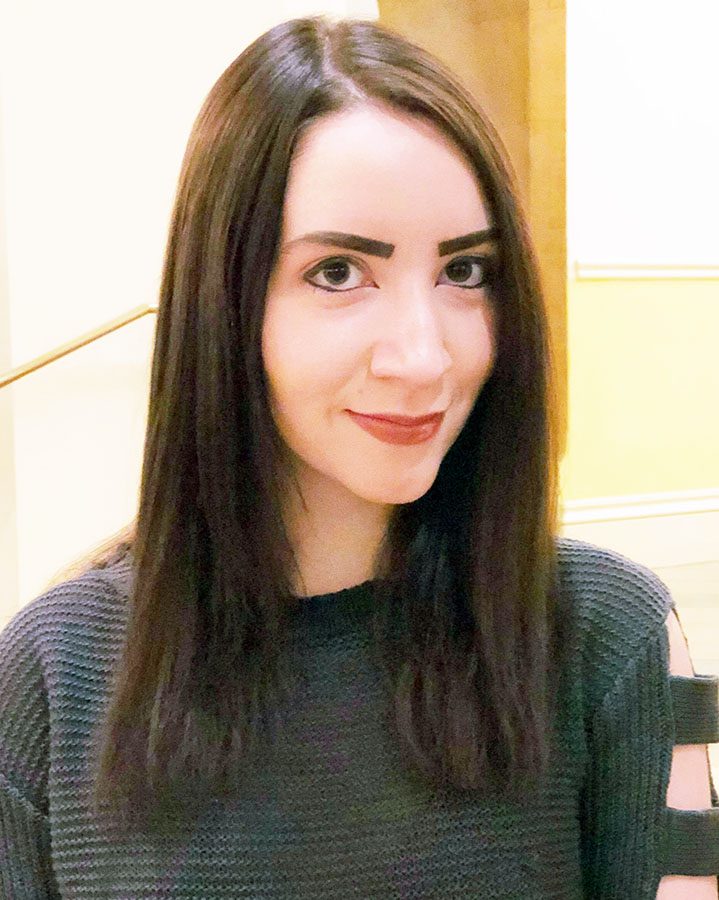 After college, Alexandra Youssef said she’d like to live in California, working as both a therapist and a film screenwriter.

“I kinda want to do both, I guess,” she said by phone. “And it’s going to be a lot to work on… so I wanna dual-focus in both and try to see where life takes me.”

She’s drawn to psychology partly because of mental health issues of her own. Depression and anxiety have always plagued her, she said, and she was recently diagnosed with borderline personality disorder. Suffering like this has made her want to help others who are struggling similarly.

“I just really want to help other people who struggle with personality disorders especially,” she said. “My own struggles have really made me want to help people in similar situations.”

Youssef helped write the student film “Dollface,” directed by Bálint Oltvai and produced by David Randolph. The science-fiction film, which was crowdfunded raising $4,310 (with a $3,500 goal), follows a woman who becomes a doll through experiments seeking perfect beauty standards, according to the Kickstarter page.

“I really love science-fiction with a psychological twist to it, so it was a story that I really wanted to tell,” she said.

Beyond her chief passions, Youssef dabbles in modeling and cosplaying. She stumbled into being an avid comic book and anime fan, and even grabbed the title of president of the university’s Anime Club back when she was a junior.

“I think once you kind of get into that sort of culture on the internet, you just keep on discovering more stuff,” she said.