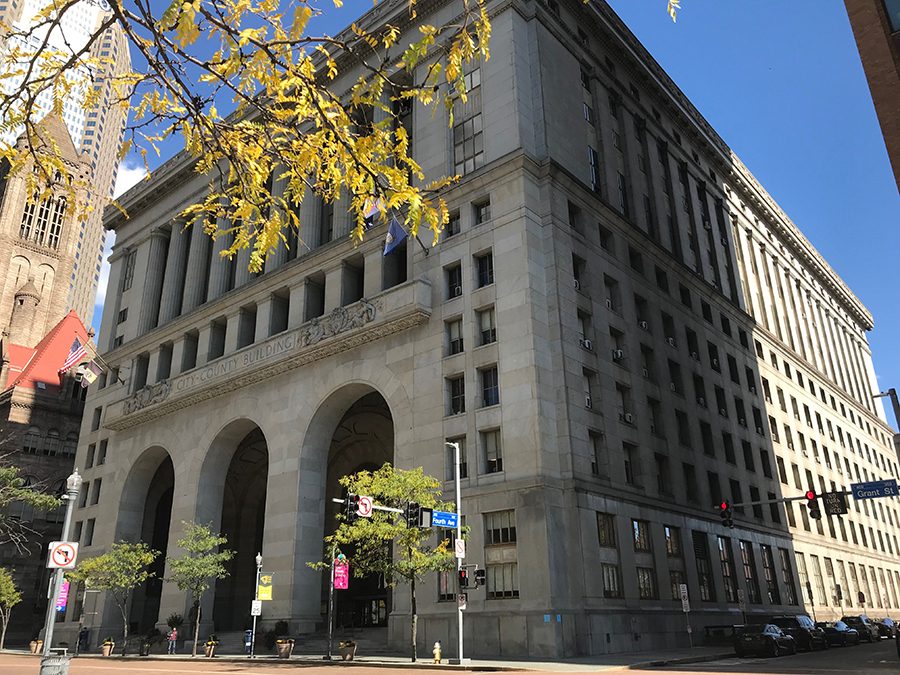 The city of Pittsburgh and the state of Pennsylvania have unveiled a variety of new announcements related to climate action and other social causes in the last two weeks.

Mayor Bill Peduto attended the United Nations Climate Summit as a representative of the nation’s mayors and met with New York City Mayor Bill De Blasio. On Oct. 4, Peduto announced in a press release that Pittsburgh would be striving toward the 17 UN Sustainable Development Goals (SDGs) and were looking to see improvements by 2030. Pittsburgh is the second city to follow the SDGs, and New York City was the first.

“The UN SDGs provide a framework for holding Pittsburgh accountable to a common set of goals that will make it a better and more resilient city for all. Working with stakeholders across the city, these goals will allow us to aid the residents who need our help now and the future generations of Pittsburghers to come,” Mayor Peduto said in the press release.

In the press release, the Mayor’s office said that it will be working with “a partnership network of local, national and international organizations that are working to help measure progress against the Sustainable Development Goals” to achieve the goals. This includes a key partnership with OnePGH, an initiative from the Mayor’s office started within the last few years. Carnegie Mellon University (CMU), The University of Pittsburgh, Chatham University and the Pittsburgh Foundation, a local non-profit, have been considered leaders in regional sustainability projects.

“My opinion is that I would not have expected this from Pittsburgh,” Allen said. “I’m glad there’s some social activity towards ending poverty and world hunger. I’m going to be intrigued to see what announcements they make.”

Junior Broadcast Reporting major Elean Troia said she felt that by striving for the SDGs, Pittsburgh was responding to global pressures and that she was glad for it.

“I’m not from here…I’m from Venezuela. Knowing where I’m living now can influence [what Pittsburgh is doing],” Troia said.

The Millennium Goals did increase primary education from 83 to 91 percent worldwide and greatly improved access to piped drinking water; however, hundreds of millions still did not have access to clean drinking water. It was decided that the sustainable goals needed to be expanded upon and continued, thus leading to the creation of the Sustainable Development Goals. Their goal date is 2030, within 15 years of drafting the goals, just like with its predecessor the Millennium Goals.

Pittsburgh was in national news in 2017 for Mayor Peduto’s firm rebuttal of being included in President Trump’s rhetoric against the Paris Climate Agreement.