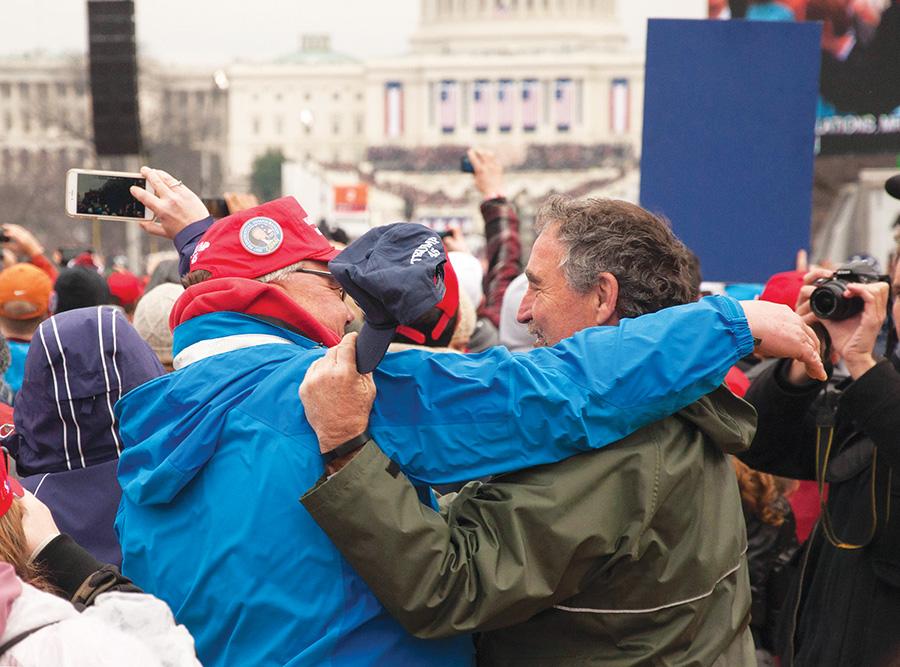 As it Happened: Point Park Media Covers the 58th Inauguration 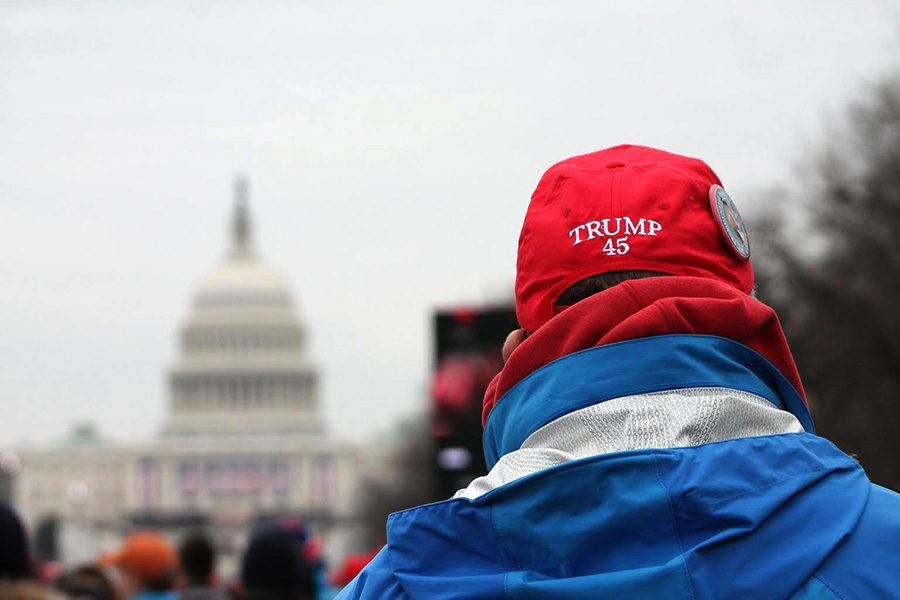 The Don of a new era

Donald J. Trump became the 45th president of the United States upon taking the oath of office in Washington, D.C. at noon on Jan. 20, 2017.

Campaign button peddlers and volunteers outside the security gates leading into the capitol assured inauguration-goers of a show that would “put P.T. Barnum to shame.”

The ceremony included a speech from New York Senator Chuck Schumer and performances by the Mormon Tabernacle Choir, the Missouri State Chorale and operatic singer and Pittsburgh-native Jackie Evancho.

Most notable amongst the sights and sounds of the inauguration were the sea of bright red “Make America Great Again” hats adorning the heads of supporters on the seasonable January day.

“I’ve been in 35 degree weather since 4 a.m.,” said Neil Halden, 25, of Nashville, TN. “We came up from a couple states away and have camped out since four. We were up at three and came over here and stood in line for three and a half hours, but it was fun.”

Halden was clad in embroidered stars emblazoned into a navy blue blazer and a red “Make America Great Again” hat. Halden said he was “not even a huge fan” of Trump, but as a loyal republican was “really excited for the future without Barack Obama.”

“The atmosphere is really American,” Halden said. “It’s the exact opposite of the DNC, I don’t see anyone burning any American flags here.”

The sentiment of republican solidarity was also true of Daniel Mullan, 18, of Houston, TX. Mullan attended the inauguration as part of a high school history course initiative through a campus organization called CloseUp.

“I’m just hoping Trump has the common sense and the capacity to really just apply some of his economic ingenuity into the presidency,” Mullan said. “I hope he realizes it’s no longer just himself that he’s working for but an entire nation of people that are going to be looking to him.”

The event drew hundreds of thousands from all different walks of the political world, including Senator Bernie Sanders and former Secretary of State Hillary Clinton supporters – like Georgetown University psychology pre-med major Symone Speech, 19, of Chicago, Ill. Speech said she attended the inauguration primarily because of its proximity to her university.

“I’m not a Trump supporter, but I’m really big on experiencing historical events, so I just felt like it was something I needed to experience,” Speech said. “This is not exactly how I wanted things to turn out. Economically I have a little bit of faith, but right now our country’s really divided.”

Among those present who were of a different political mindset was the group of young libertarians who stayed posted at the entrance of the non-ticketed area all day — handing out informational brochures and holding up signs about the third party. The group’s leader, 18-year-old Trent Somes of Pennsylvania, is the National Chairman of the Libertarian Youth Caucus, and serves on the Regional Libertarian National Committee as an alternate.

“This election, the Libertarian Party got over 4 million votes, the most the party has ever gotten in history,” Somes said. “We saw that people either really hated Clinton or they really hated Trump, and thought their vote had to go against the one they hated more. We hope that people are going to be coming to us because they actually like our candidates.”

Dotting the sea of red baseball caps and beanies were the occasional protester and, as some were made aware at entry points, activists of various causes. Among these protesters was 21-year-old Nate Pearce of Hershey, Pa. Pearce held a sign that read “Abort Trump” with a clothes hanger drawn underneath the text.

“It’s hard to watch,” Pearce said. “I want people to know they don’t have to stay stagnant and should feel free to stand up for what they think.”

According to National Public Radio (NPR), 99 different protest groups were estimated to have been present at the inauguration in Washington. After a morning of largely peaceful protest, of these 99 groups, 217 protesters were arrested after violent riots broke out. Police responded to the ugly clashes with flash-bang devices and pepper spray. According to CNN, six D.C. police officers were injured and hospitalized.

President Trump wasted no time in transitioning into his official title – changing the official @POTUS Twitter account that once bore Barack Obama’s name to his own only moments after swearing in. President Trump also signed his first executive order — opting to scale back parts of the Affordable Care Act.

On the web, in place of the Department of Labor’s report on LGBT presences in the workplace and the White House’s account on the threat of climate change, one can find access to an “America First Energy Plan” and an “America First Foreign Policy.” Other endeavors President Trump intends to see come to fruition includes establishing a plan to lower federally backed mortgage feeds, and the president is also expected to name Ajit Pai, a senior Republican member of the Federal Communications Commission, chairman of the F.C.C.

WPPJ captures the voices of a nation divided

U-View, Point Park’s television station took to Facebook Live to share their view from the 58th inauguration. In Chronological Order, here are the dispatches from U-View’s Josh Croup, Blaine King and Alex Grubbs from the field:

A Moment In Time: Tweets from the Journalists on the ground

Navigate back to the Globe’s Main Site by Clicking Here

If you want a picture to show with your comment, go get a gravatar.

U-View, Point Park's television station took to Facebook Live to share their view from the 58th inauguration. In Chronological Order, here are the dis...

As it happened: Students Cover Inauguration

Staff from the Globe, as well as media partners U-View and WPPJ will be in Washington, D.C. and Pittsburgh to cover the presidential inauguration of D... 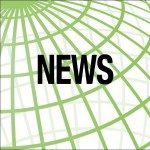 Ever since Anthony Costulas met Joseph Ian Sulkowski last year as the CF of Lawrence Hall Floor 14, they felt like they made a good team. They showed ...